CITRUS COLLEGE IS CLOSED UNTIL THE END OF THE SEMESTER. Faculty will continue to provide remote instruction.

Faculty should  have other means for delivery of instruction such as the use of Canvas. There are resources on the Citrus College website to help with the transition. If you need help consider contacting us as we can help with using ConferZoom or other pedogolical issues. (We are teaching, too.) Be flexible with students who are ill.

Dealing with the Effect of Coronavirus by Barbara Young

Coronavirus. Covid-19. Pandemic. Fear of illness and even death has become a side effect of the latest viral outbreak. An important first step to take is to accept that the coronavirus is real and is serious, but that by following the precautionary measures, we can make it through these tough times.

END_OF_DOCUMENT_TOKEN_TO_BE_REPLACED

Skipping school has now become an academic norm; at least since 2018 when AB 705 was enacted. In a move to eliminate delays in a student’s educational progress, AB 705 actually allows students to overstep remedial coursework and go straight into transfer level courses. Without a fuller understanding of basic English and math skills, however, many students face more difficulties when trying to keep up with transfer level work; thus, delaying their educational progress (and possibly with a cut in federal aid).

END_OF_DOCUMENT_TOKEN_TO_BE_REPLACED 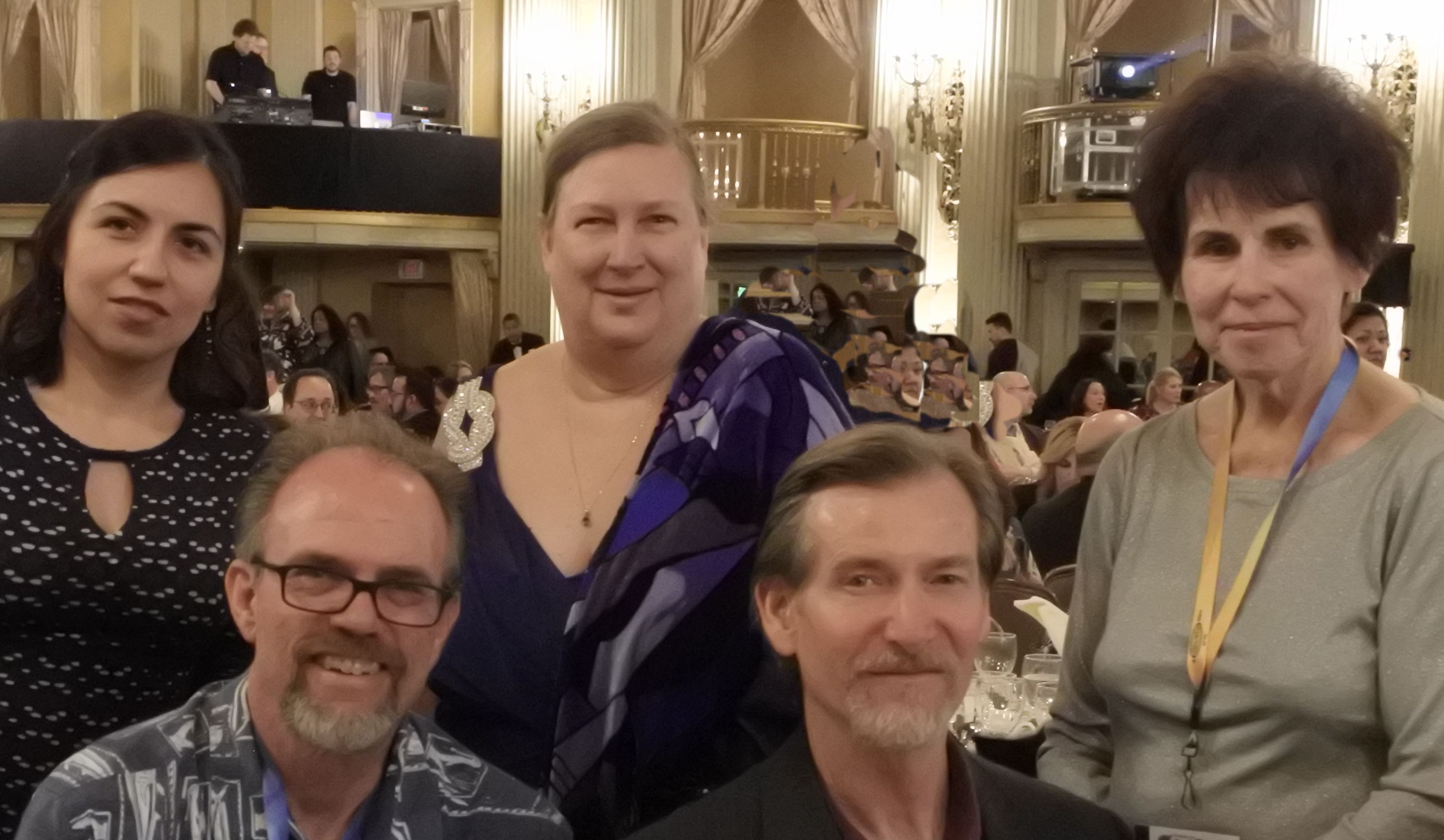 Would you like to be hired as a Community College Instructor?

END_OF_DOCUMENT_TOKEN_TO_BE_REPLACED 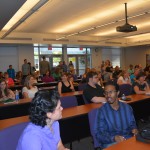 If you have not been given an assignment